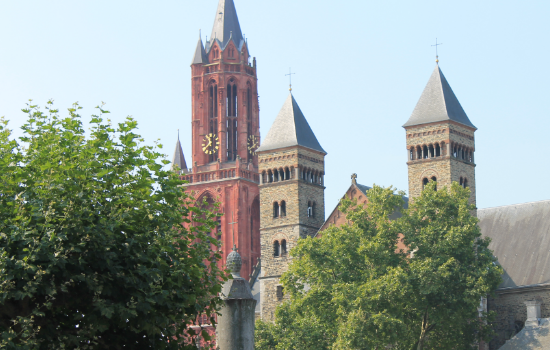 There are some things I like to share about living in The Netherlands. My guy, as you may know, is British. Having a partner who comes from a different country has helped me to look at the country I am living in with new eyes. Almost. You know: things I take for granted are suddenly strange, because I can’t really explain why it is normal for me!

Eating very old cheese is normal. I love cheese that has ripened for 2 years! I also love cheese with added cumin seeds, which my guy says ‘tastes like old socks’. Of course I have wondered how he knew what old socks taste like! But let’s not get into that. There are plenty of variations of cheese in The Netherlands and I don’t like all of them. Each type of cheese has a good use, as sandwich filling or addition to salads. I always have a block of cheese in the fridge, which we then slice up as needed with a special cheese-slicer.

Not needing a car is normal for me. I will say that it is not the norm in The Netherlands, where parents are known to drive their kids for 2 minutes and then drop them off at school, saving them a 5 minute walk (because they could use shortcuts when walking). But we don’t need a car in The Netherlands. We can get to big cities by train, bus or we walk. We walk a lot. And many Dutch people also own a bicycle for medium distances. We’ve recently bought a cargo bike with three wheels, because I can’t really ride a bike with two wheels. There are so many bike paths and safe routes for bikes to go, it would be foolish not to have a bike as transportation.

It’s normal for me to never ever take a taxi anywhere unless I really have to. Taxis are insanely expensive in The Netherlands. They’re basically funded by tourists, as far as I can tell. So I rarely traveled by taxi until I got to the UK. I guess that’s also due to having all those buses and trams and trains going everywhere you need to go. Or people having their bikes along with their cars. If you ever visit The Netherlands, do try to travel by public transport: it’s fine and not too expensive compared with taxis.

If you ever visit The Netherlands, do try to travel by public transport: it’s fine and not too expensive compared with taxis.

What’s also normal for me is living in a country that just runs well on administration. I don’t have to register to vote: I get a card sent to me by my municipality, that I can bring along with ID and I vote. They have my name on a list where I go to vote. It can’t be any more simple. I thought that was normal, until my guy wanted to vote for an election in his country and he had to jump through hoops to prove who he was. Only then did I realise that most places don’t have that kind of administration in place.

And it is normal to congratulate almost everyone at a birthday party. ‘Congratulations with your birthday, Annie. And you too, Jan, congratz on your wife’s birthday. Yes, congratz on your sister’s birthday, Maarten. Oh, thank you, yes, congratulations on your daughter’s birthday, Mrs. Jansen.’ It can be exhausting. But we all like to share in someone’s special day. And then we eat cake, have coffee, eat soup and breadrolls and then drink beer. It’s not unusual to start a birthday party at 3 or 4 in the afternoon and hang around until 11 pm. Or later, if it is really fun or ‘gezellig’. Also: having a green salad with your barbecue is normal! It’s not all about the meat!

It turned out that normal Dutch things that look weird to begin with, are not that strange after all. For all our differences, my guy and I, we’ve managed to forge our own normal. And it turns out British and Dutch cultures are equally adaptable to new things. And don’t all couples reinvent their traditions?

Who is Daenelia? Read more about me.

Come visit my nook at