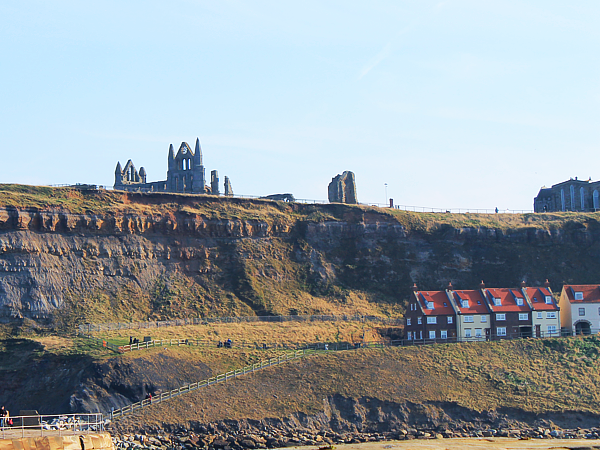 London, Berlin, Dublin, Maastricht – we’ve been to several nice cities. And now that we are in no way able to go out, I want to reminisce about the times we did go out over the past 5 or 6 years. Ready to come with us?

It’s amazing to see the different layers of history in Berlin and to experience the spirit of a people who have learned from past events. There is open pain in Berlin: the wall, a bombed church, the raw reality of theb past. But I was so impressed by the culture I saw and how friendly people were. Well, once you got past the ‘omg you tourists’ facade.

We also saw the holes where history had to be rebuilt. Like the Charlottenburg Palace, which had basically been rebuild from scratch. It looks shiny and new, but is in no way authentic. It is still ma very nice place to visit. Even if all it does is to remind you wat Berlin lost during the last century and why. (I just noticed all my pictures look very un-crowded…)

Of course we also visited Checkpoint Charlie. That is the most un-authentic place in Berlin. However, nearby there is a museum about the Berlin Wall and the division of the city. There, I was able to listen in, secretely, to Berlin parents explaining to their young daughters what that time was like for their family. I felt quite priviliged to overhear that, so thank you, unknown Berliners! And after that, we went out and had some Currywurst.

Florence: City of Art and Culture. And Money.

You know I love Florence. My heart and my thoughts are with the people there and in all of Italy. Florence is beautiful. It was very warm the first time we visited. We went out into the Boboli Gardens but moved around very slowly. For someone from a flat country like The Netherlands, the Boboli Gardens are a challenge with its climbs.

I am not one for visiting churchers and cathedrals. But they are works of art in Florence. The architecture is stunning. The art on the walls as well. I would class Florence’s Duomo’s as museums. And there are so many that we ended up visiting, that I am not sure if the picture below is of one or the other church building. I just don’t know!

Dublin: the city where I had a severe cold and fever

Yes. I went to Dublin and stayed indoors half the time because I had a fever, runny nose and sore throat. Not much of a cough, so that was a blessing. This was years ago, by the way. Just to make sure you understand this in the right context. What we did see of Dublin was lovely. And once we can travel again, this will be one of the cities we will go back to.

The most striking thing was that Dubliners are so friendly, and so real. I have rarely felt so welcomed into a city as I did in Dublin.

At the time, Dublin did have an issue with the economy. There were lots of abandoned houses, or houses for sale. Whole streets looked deserted and bare.

In the biggest park in Dublin, we came across this abandoned building. It looked amazing in the surroundings. Mysterious (to me, as a tourist) and pretty in a wild way.

Whitby is the inspiration behind Dracula. The abbey inspired Robert Louise Stevenson to write a tale about an ancient evil, out to find the blood of innocents. Whitby is also the centre of Gothic cosplay, with their Goth Weekends twice a year. It’s lovely! Both the seaside town and the weekends.

We have often been to Maastricht. It was one of the first big cities we visited after my guy moved to the Netherlands. It’s quite picturesque, with its cobblestones ans cutre buildings. Besides that, it’s a nice place to relax and have a drink and a bite to eat.

I can’t quite put my finger on why I liked Zürich so much. It has gorgeous views of mountains and lakes. That is for sure. And the peope are nice. The city is also opulent and rich. But at the same time, I feel it is a humble city. We saw some nice museums here. There was also a market with second hand stuff or antiques. And around Zürich are plenty of nice towns to visit. Oh yes: and shopping in Zürich is great.

When I first came to London I felt at home. London feels like the bigger sibling of Amsterdam. Londoners treat tourists the same as Amsterdammers treat tourists: nuisances, but also with a bit of pride for their city and the love people have for it.

Every time I come back to London, it gets busier. Much like Amsterdam. More tourists, more people working and living there. It is a wonderful place for me, because of some of the awesome shops. Waterstone’s near Piccadily Circus is one of my favourite places. Oxford Shopping street has become one of my favourite streets as well. And there are some awesome gameshops such as The Orc’s Nest and the nerdiest shop Forbidden Planet (also to be found in MIddlesbrough, btw). But most of all I love the streets of london, just walking around, even in the rain. Or eating a croissant on a bench in a park.

No travel this year

This year there will be no travel. We already decided that. We have some investments to make in the upkeep in our house, so our funds will go to that. I do hope though that we will be able to visit some nice cities in Europe again soon.

2 thoughts on “Highlights from our city trips to London, Berlin, Florence”

Who is Daenelia? Read more about me.

Come visit my nook at